Its iconic looks have attracted millions of visitors every year, making Kyoto’s tunnel of red gates (Senbon Torii) one of Japan’s most popular tourist spots. Located on the Western slope of Mt. Inari, Fushimi Inari is a massive complex of shrines, cemeteries, and mounds, incorporating countless torii and statues. There are even a couple of small inns on its grounds where you can have a break to recharge your batteries.

In 2005, the tunnel of torii served as a film set for the Hollywood movie “Memoirs of a Geisha.” The film made the place known to completely new audiences, further promoting its popularity. Ever since, Fushimi Inari has become extremely busy. In pre-COVID-19 days, it was often packed with visitors by no later than 9:00am.

As it is accessible 24/7, you can always avoid the masses by going extra early or at dark. In the night, the shrine has a slightly spooky atmosphere that makes for a refreshing contrast to the hustle and bustle during the day. At first glance, some visitors may find the intricate layout of the complex and its sheer size a bit intimidating. Conveniently enough, the famous tunnel of torii is located fairly close to the entrance. Most tourists just check this out and leave it at that. Accordingly, the remoter parts of the shrine are a lot quieter. These areas are accessible through a network of pathways and stairs that leads up to the summit of Mt. Inari, loosely sheltered by red torii.

Getting to Fushimi Inari

The place is served by two rail stations: Inari on the JR Nara line and Fushimi-Inari on the Keihan main line. Both are just a few hops from their respective main hubs Kyoto Station and Sanjo-Keihan. 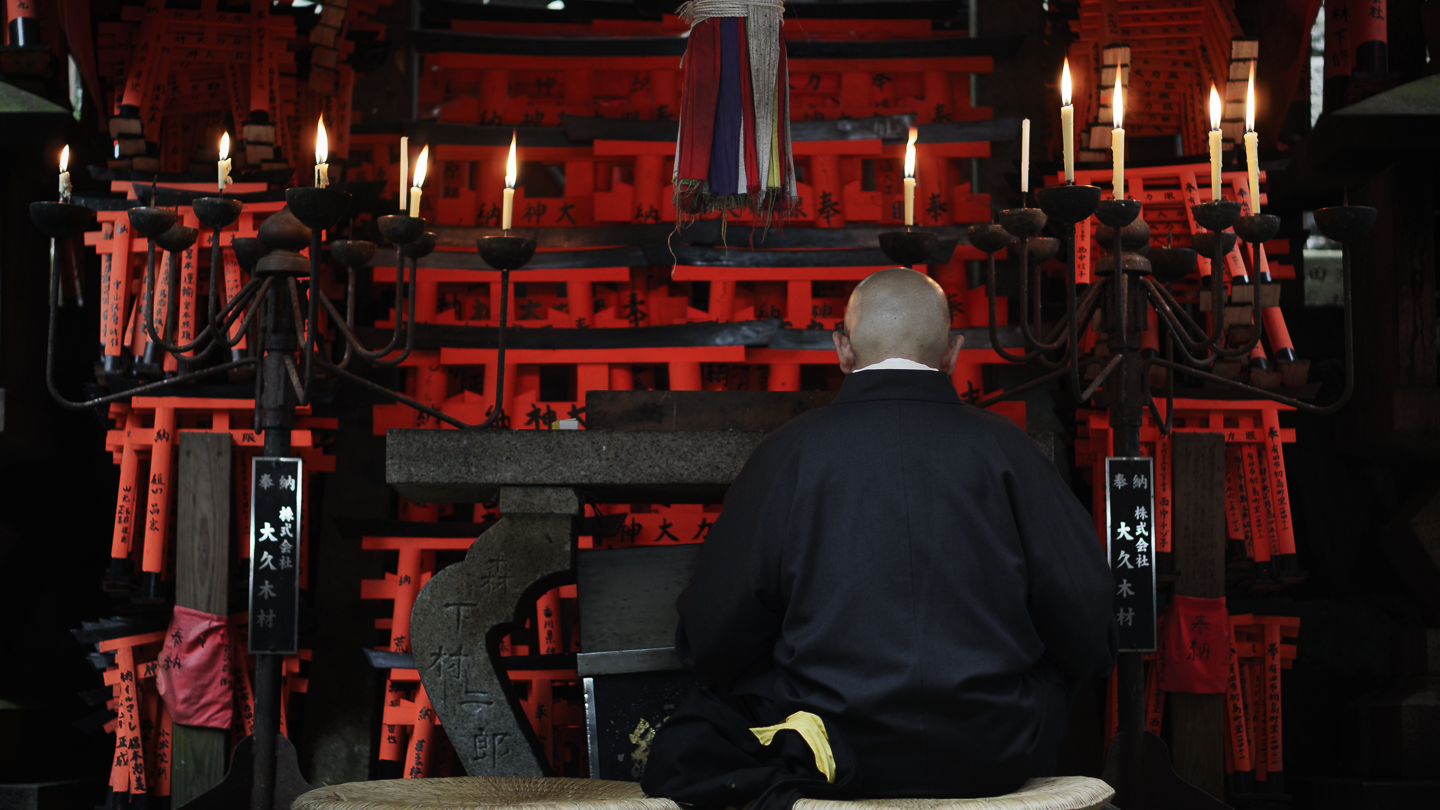 Twinkling silver with a touch of blue

Fun facts about a spot of superlatives

Desert island off the coast of Nagasaki