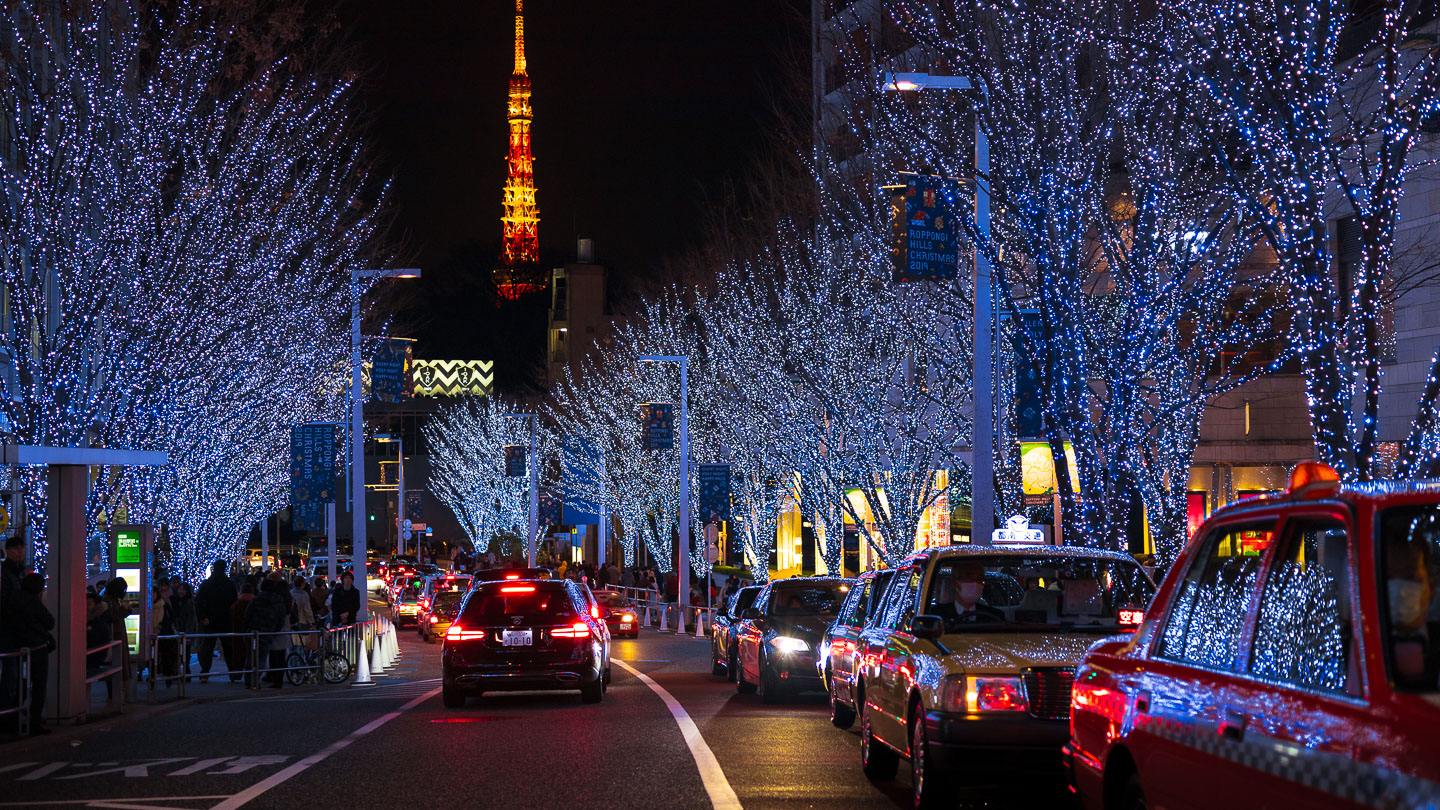 “Twinkling silver with a touch of blue,” a line from Tatsuro Yamashita’s Christmas Eve song, gives an idea on how certain Tokyo areas look like during wintertime. Given that Japan almost exclusively follows Shinto and Buddhist belief, the popularity of Christmas may be surprising. I guess it is fair to say that the Japanese celebrate Christmas as a fun holiday, pretty much like how they treat other Western holidays such as Valentine’s Day or Halloween.

One of Tokyo’s most popular installations of Christmas lights is Shibuya Blue Cave. As soon as its hundreds of thousands blue LEDs are switched on, the area will be packed with people in an instant. If you prefer a quieter vibe, the cherry blossom-like lights along Meguro River make for a relaxed Christmas stroll. The place is located close to the Yamanote Line between Gotanda and Osaki station, just a few hops from Shibuya. 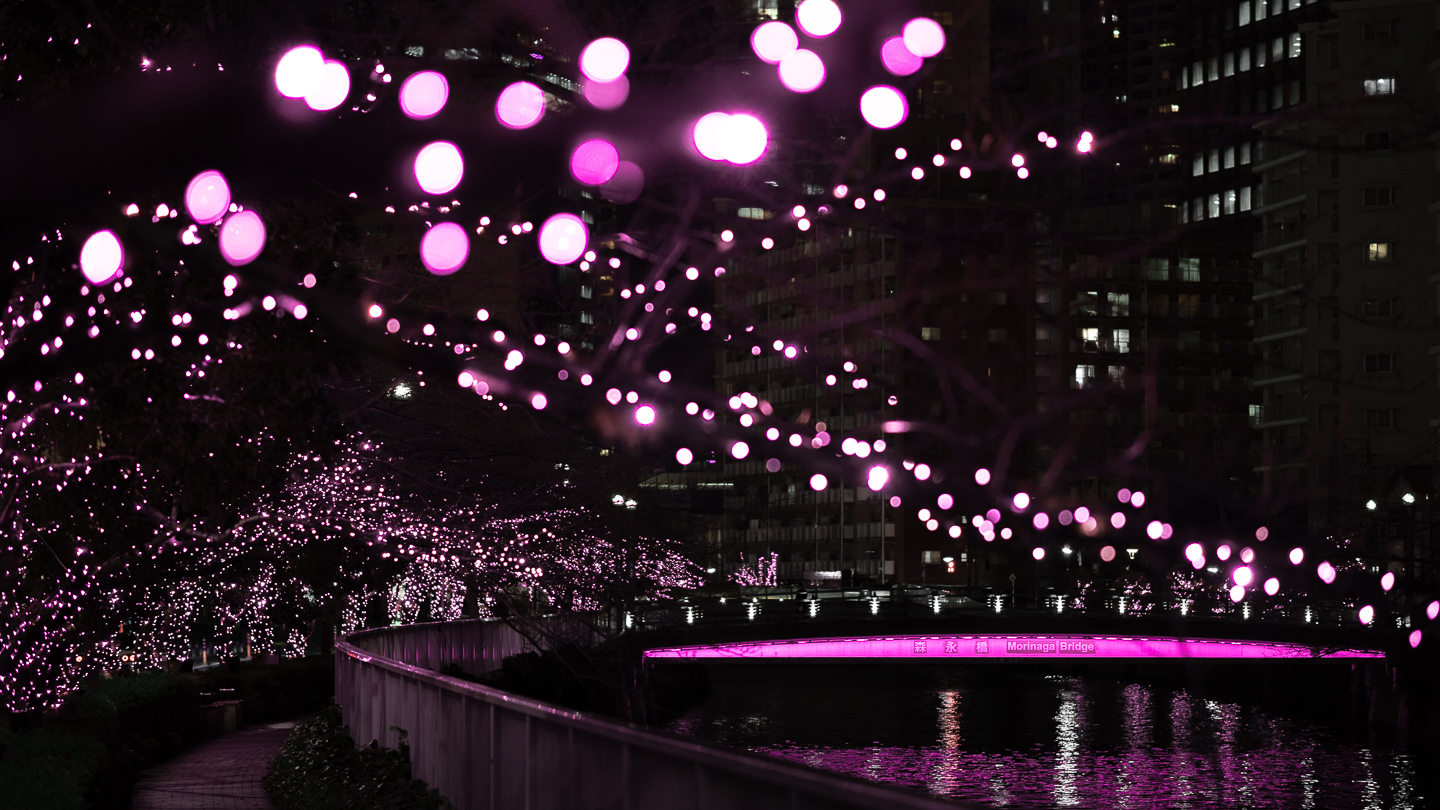 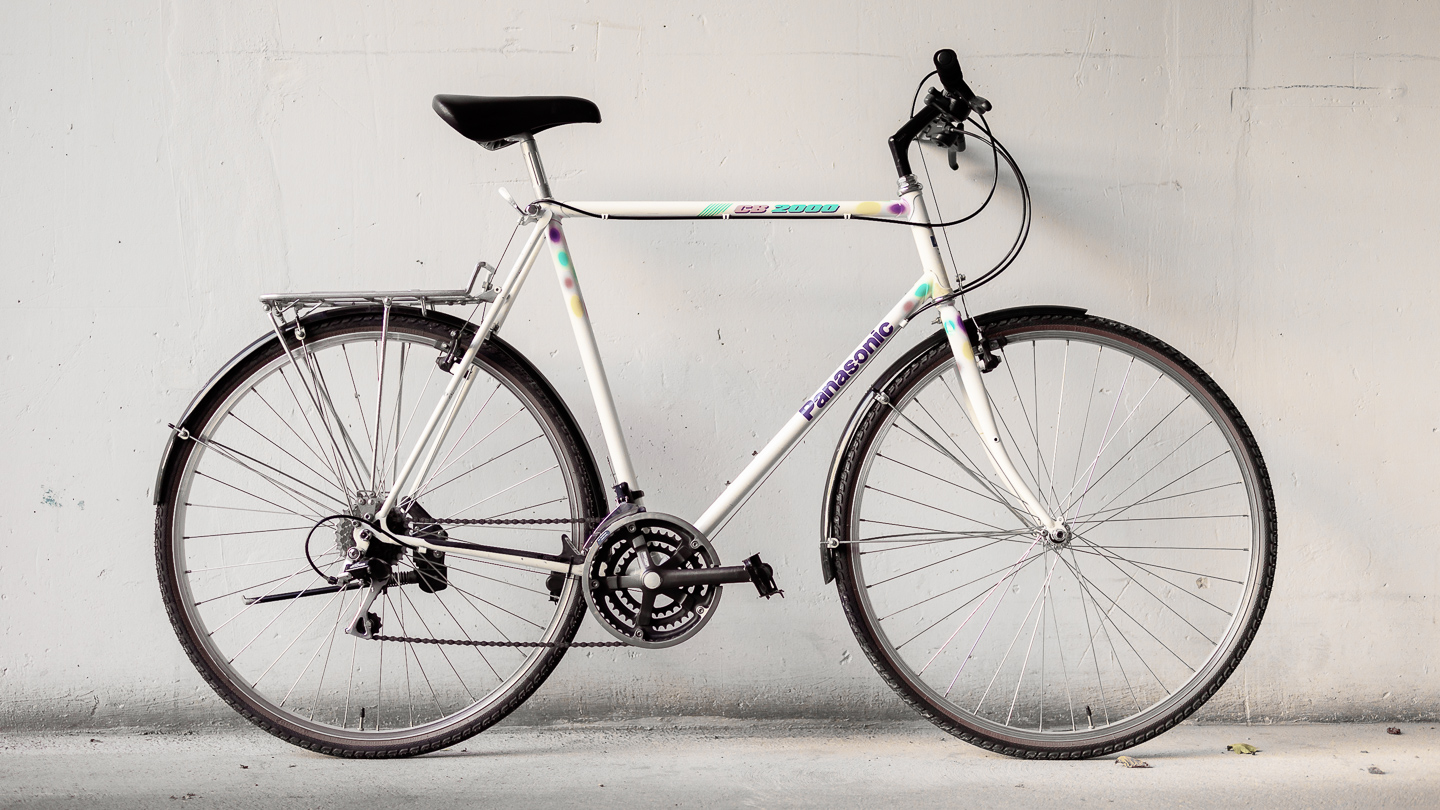 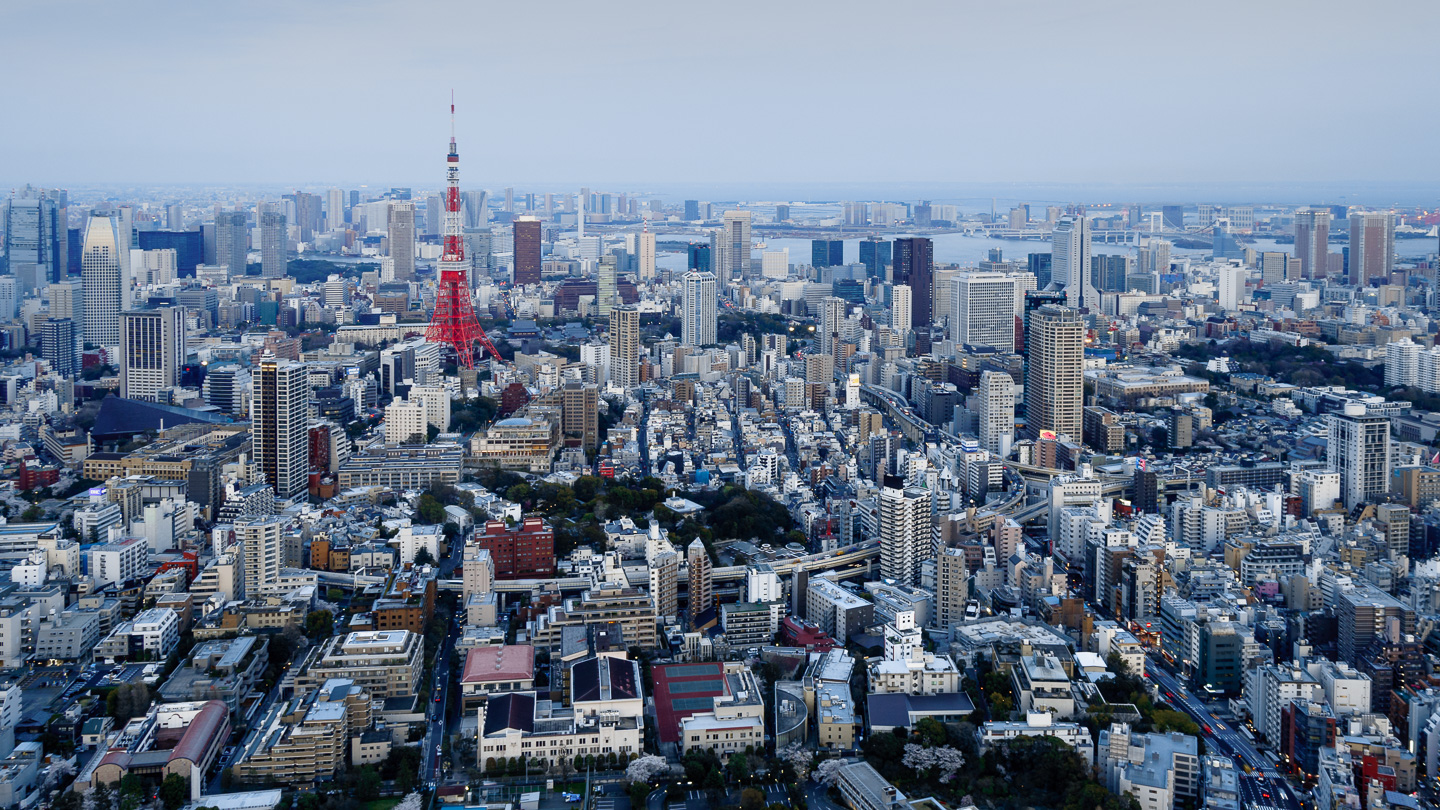 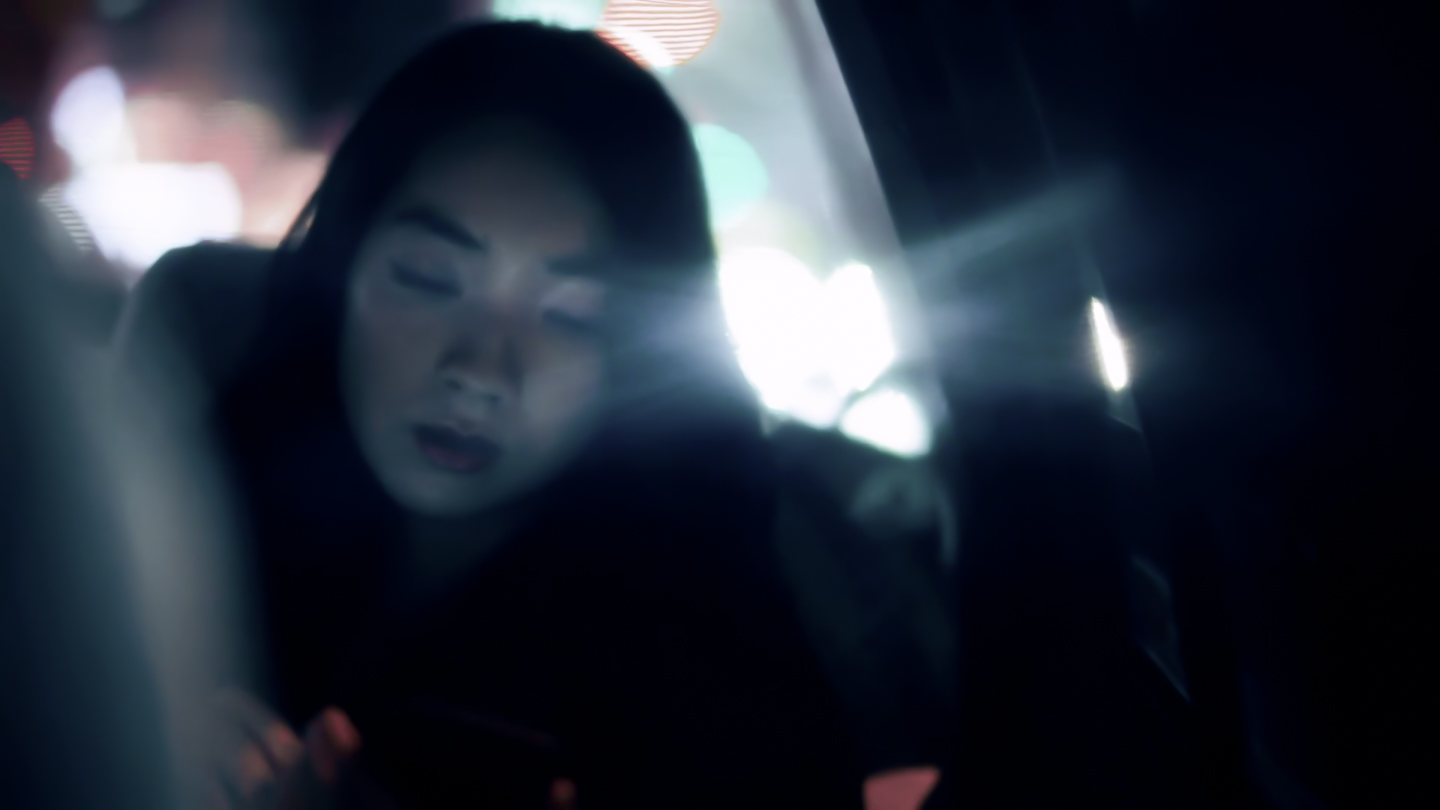